When Abraham Lincoln was shot in 1865, fifteen-year-old Dan French had no way to know that one day his tribute to the great president would transform a Washington, DC marsh into a national gathering place. He only knew that he liked making things with his hands.

As a boy, Dan plowed the straightest lines on his family’s farm, but as a teen, he failed (quite spectacularly) out of MIT.  And yet, almost 50 years after Lincoln’s assassination, Daniel Chester French drew on his memories of Lincoln and his artistic talent to create a lovingly sculpted touchstone for a nation’s ideals, reminding millions of seekers what America strives for and still can be.

This is the story of how one young boy became very, very good at what he loves, and for that talent to inspire people across a country and around the world.

We hope this book both delights and unites!

Daniel Chester French created over a 100 works of public art. Click on the red markers below to find the closest one to you.

ILLUSTRATIONS FROM THE BOOK 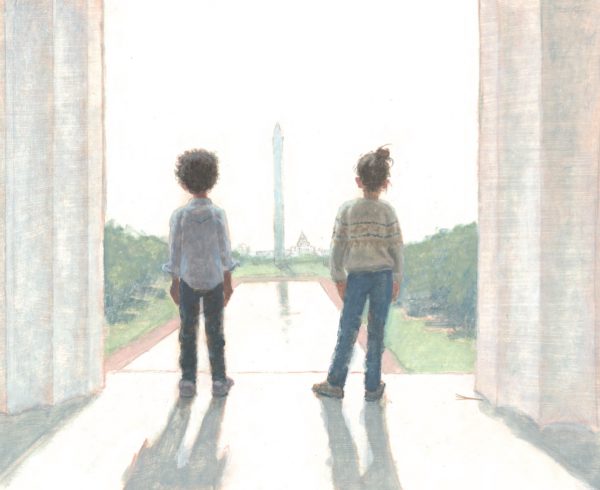 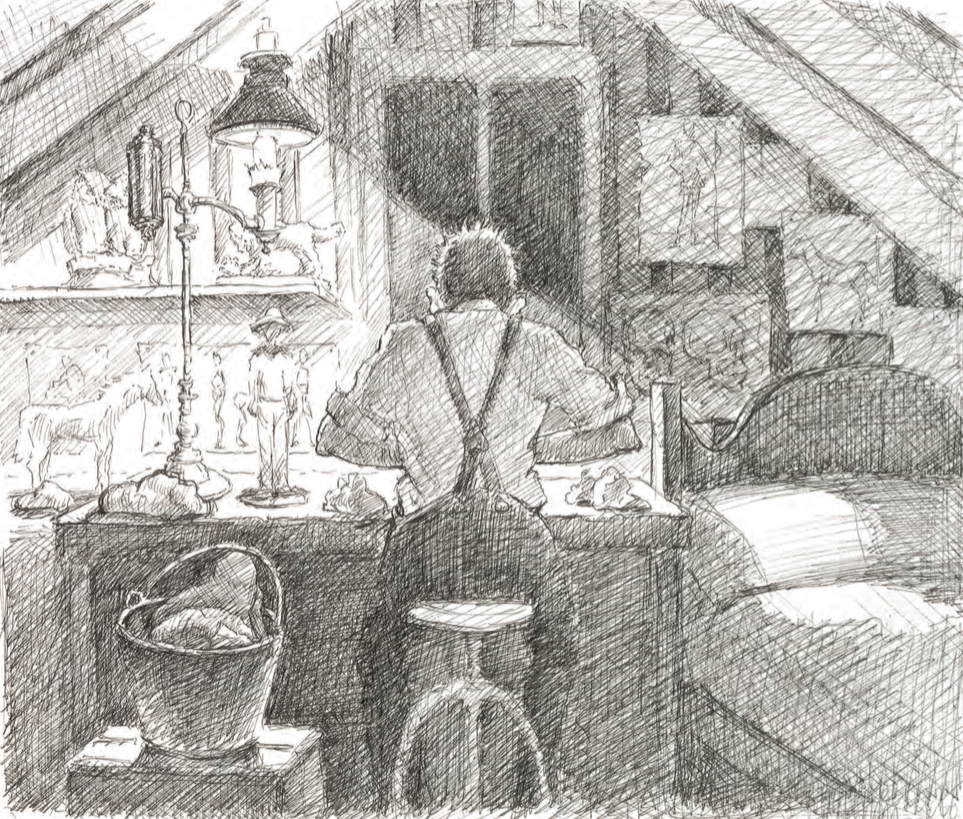 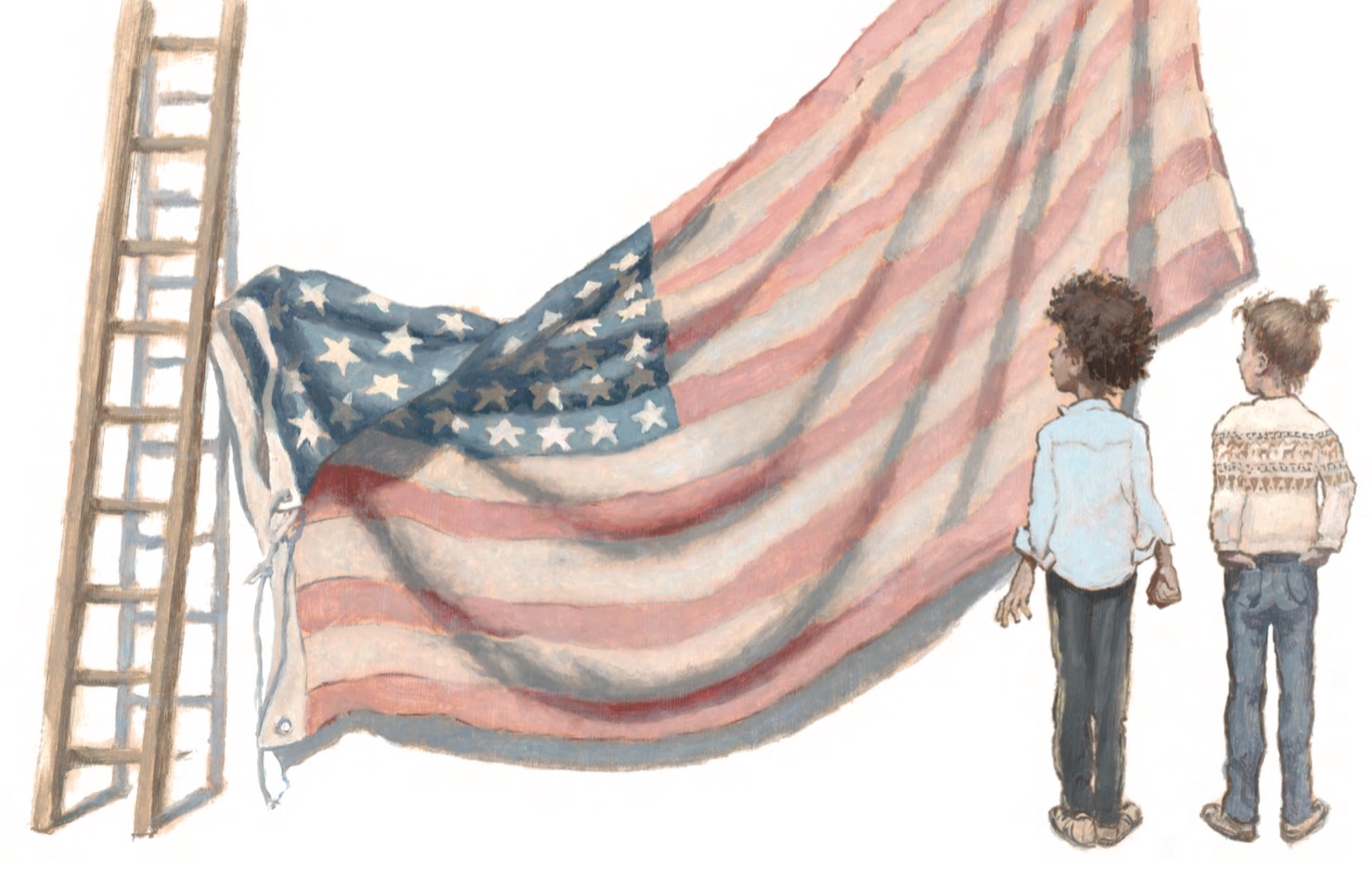 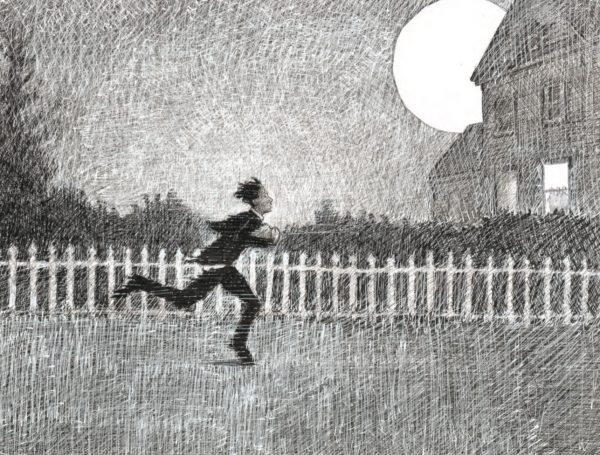 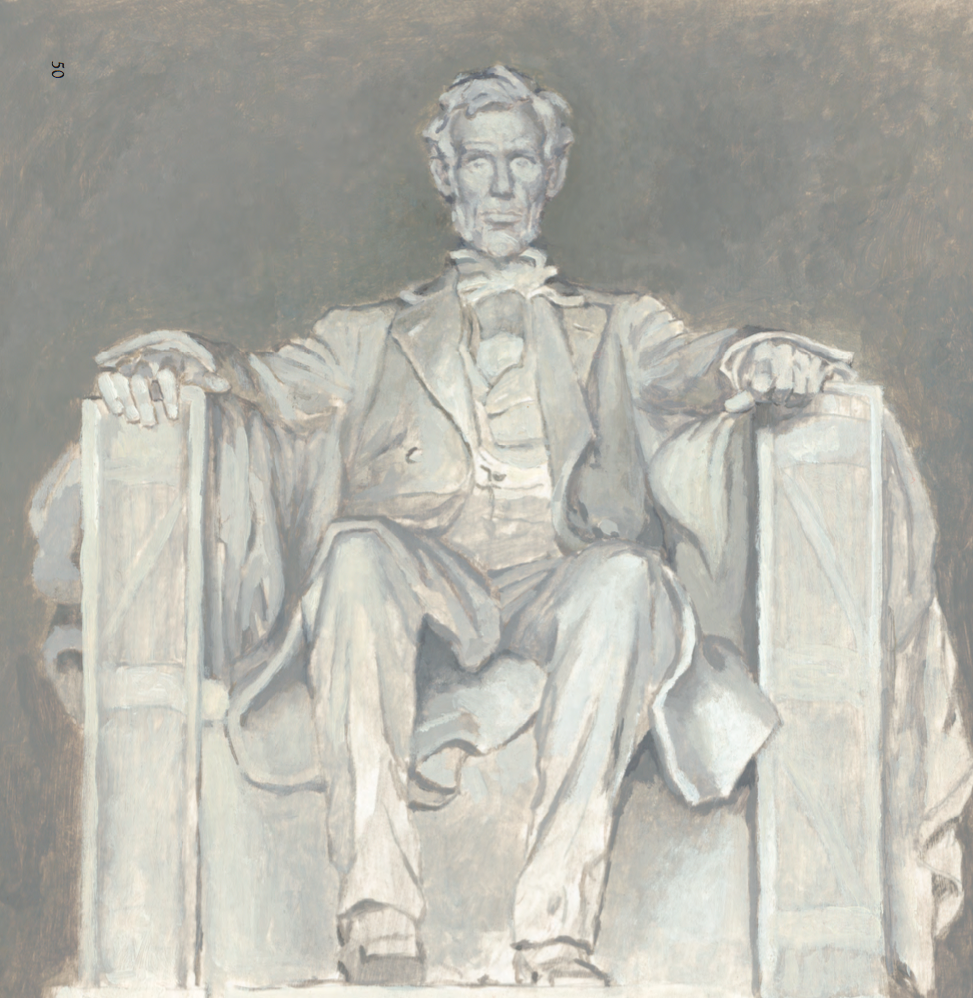 From Childrens’ Literature to Systems Thinking