Skip to content
Who says you can’t teach an old dog new tricks? 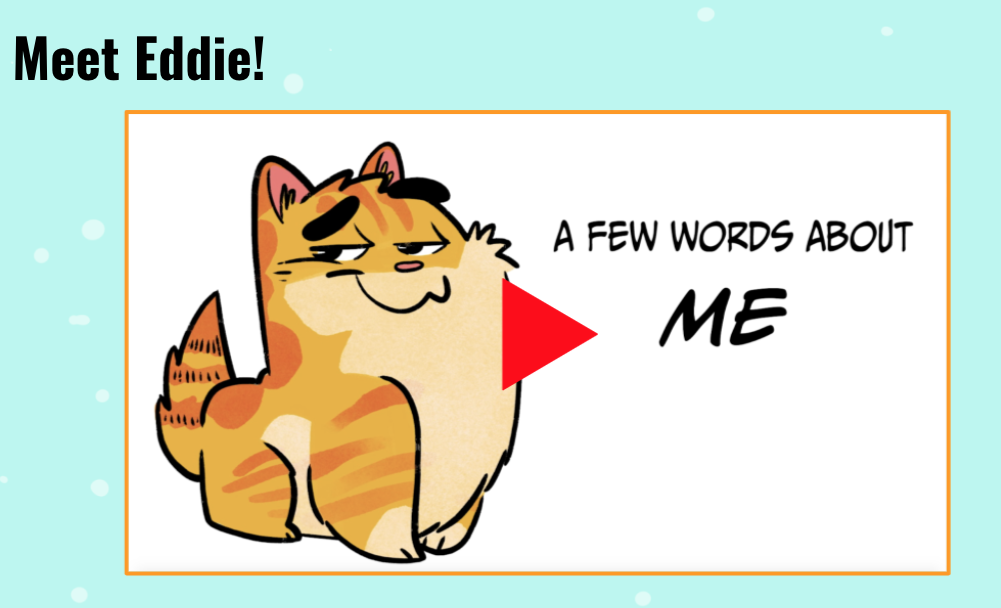 GOT 3 MINUTES?  Click here to watch the Time Whiskers sizzle reel and get to know one very appealing cat.

I’m so excited to share this three-minute sizzle reel for TIME WHISKERS.

Let’s start  with the sizzle reel.  This is where the old(er) dog learned a new trick!  (Thank you Eric.) I’ve had fun creating book trailers for some of my other children’s books but this is the first time I’ve had one for a project before it has been published.  A sizzle reel is basically a promo reel that features montage, clip-based, or segment footage (or some combination) that briefly outlines the concept for a show, or in this case, a graphic novel series.   And you guessed it, it’s supposed to SIZZLE with pizzaz, enticing just the right producer or publisher to want to learn more.   So click on the sizzle reel link and let me know:  Does it SIZZLE?  Do you want to learn more?

It’s SCOOBY DOO meets BACK TO THE FUTURE with a twist!* 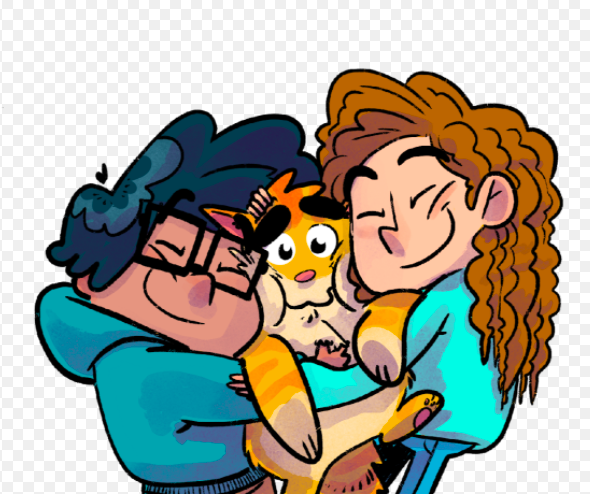 If you know of a publisher who might be interested in this graphic novel series, or you have any comments or suggestions,

we’d love to hear from you!

*Many of you know me as a children’s book writer but I’m also what you might call a complex systems geek.

In the last decade, “systems” learning objectives have increasingly been featured in U.S. K-12 curriculum design.  The most recent U.S. science standards (NGSS) feature “patterns,” “cause and effect,” and “systems and system models,” among others, as cross-cutting concepts. I was delighted to discover that in the third grade science standard entitled “Systems, Systems, Everywhere!”, teachers are encouraged to watch a video I created for PBS introducing the idea of systems with author David Macaulay.

Today, children aren’t just learning about systems in school, they’ve also been living them with the arrival of COVID-19.  Now more than ever, children know that they’re living in a tightly interconnected world (what Martin Luther King Jr. once called “the interrelated structure of reality”). They know that events on the other side of the world can close down shops, schools and playgrounds thousands of miles away. Routines. Friends. School. Even grocery shopping has changed.  We created TIME WHISKERS so that kids will be learning something about “complex systems” while they laugh!  In the TIME WHISKERS universe, tangled interconnected “messes” aren’t the enemy, but rather mini-mysteries our feisty heroes can solve. What the Magic School Bus did to introduce science concepts to 7-10 year olds, we hope TIME WHISKERS will do for systems thinking*!